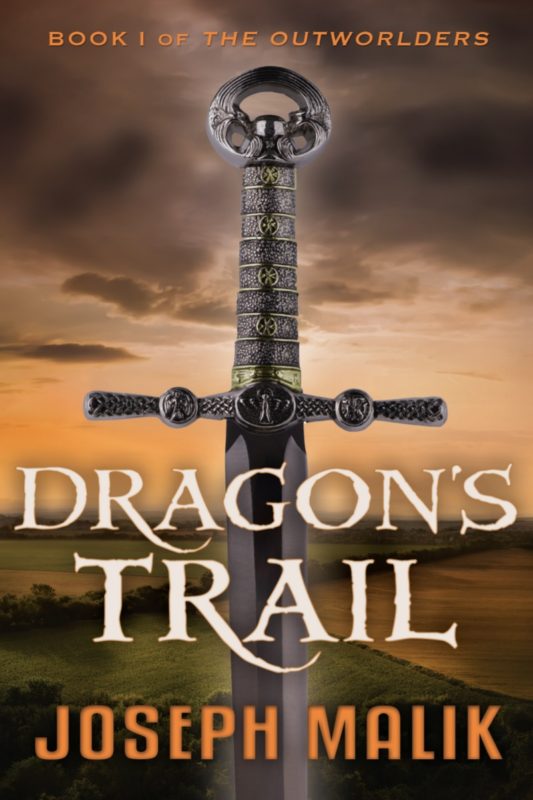 This fantasy technothriller became a #1 bestselling e-book at all major online stores, and now available in hardcover along with a new and improved paperback edition

Copies ordered directly from the publisher will be signed by the author!