Joseph Malik is the internationally bestselling author of Dragon’s Trail and The New Magic. Book III of his debut series, Coin of the Realm, is tentatively scheduled for release in late 2022.

He has been a panelist and demonstrator at fantasy conventions including Norwescon and WorldCon, speaking as an expert in worldbuilding, linguistics, swordsmanship, hand to hand combat, and military tactics and strategy. He has also lectured on fantasy writing and independent publishing at schools and colleges across the country.

His first novel, Dragon’s Trail, became a Kindle Top 100 Bestseller in four countries in 2017, reaching #1 in Epic Fantasy in the U.S., Australia, and Canada and #1 in Sword and Sorcery in the UK.

A disabled veteran with multiple tours in the U.S. Special Operations Command, Joseph Malik has also worked as a stuntman, a high-rise window cleaner, and a touring rock musician. He lives in the Pacific Northwest along with his wife and their two dogs. He’s a member of SFWA, and represented by Sarah Hershman at Hershman Rights Management, NY.

A January 2019 interview is up at the Speculative Fiction Showcase. A 2017 Veterans Day interview is also available on the blog. 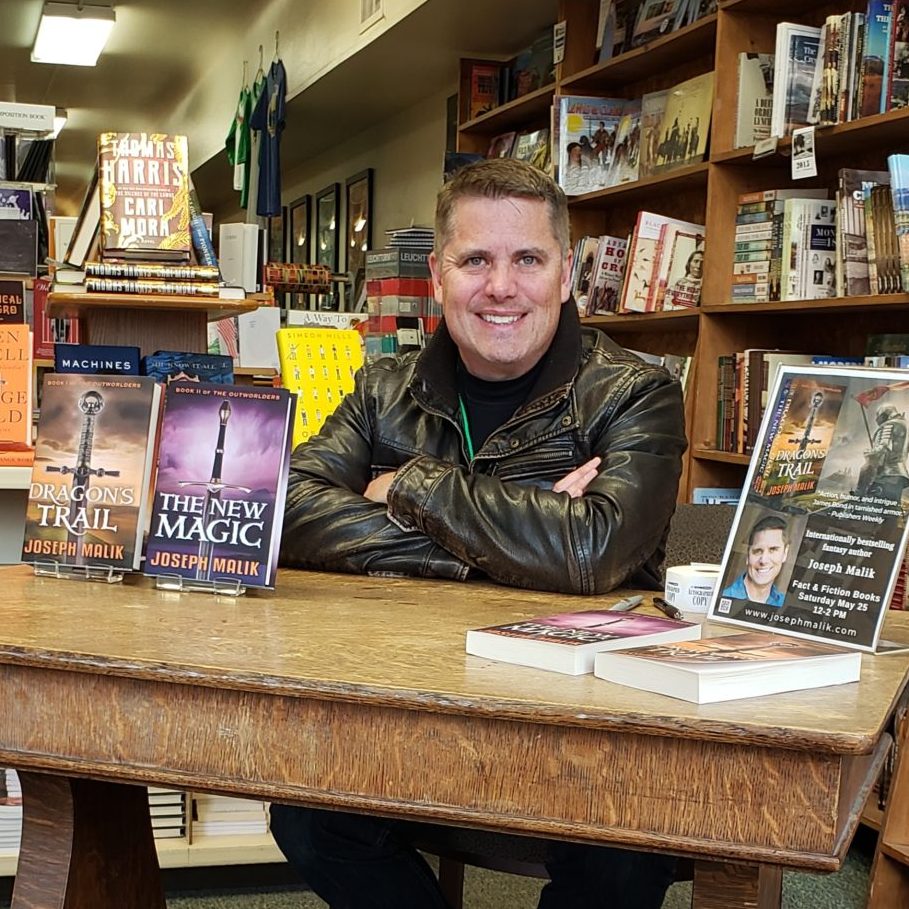 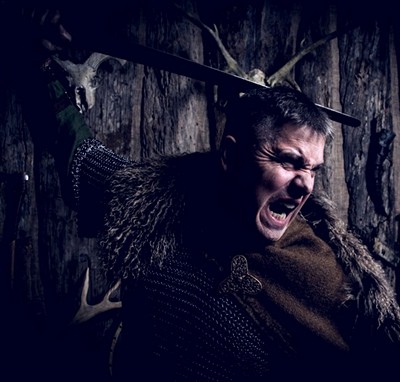 Check back soon for news about further 2022 appearances.