I want to talk a bit about what went into this re-release of Dragon’s Trail, the method to the madness. Since this first book has sold well enough that we know for sure there will be a book II, we redesigned the cover so that it will eventually look right at home on the shelf next to future titles in the series. This means there are a few new things you’ll notice about the new editions: 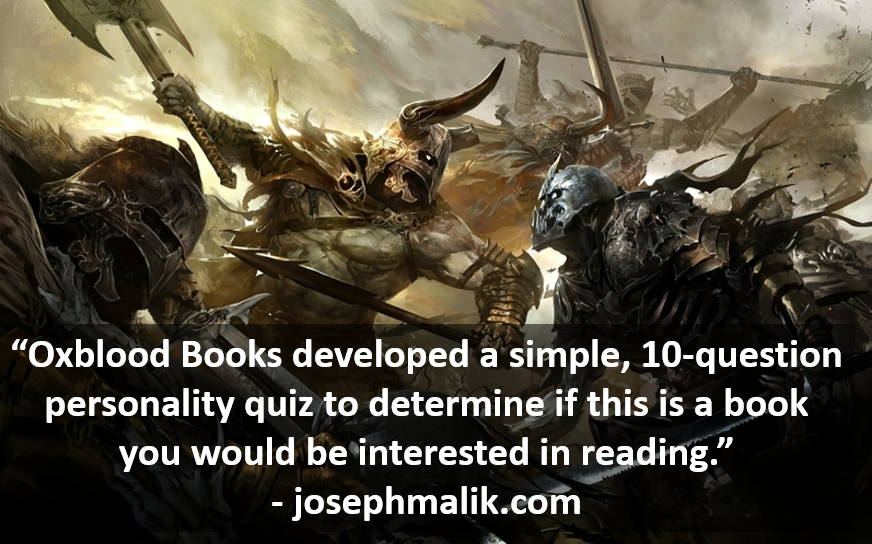 So, one of the problems inherent in having a runaway international smash hit bestselling novel — a string of words I never thought I’d type in that order–is that, eventually, it finds its way into the clutches of readers who don’t like it. Not...