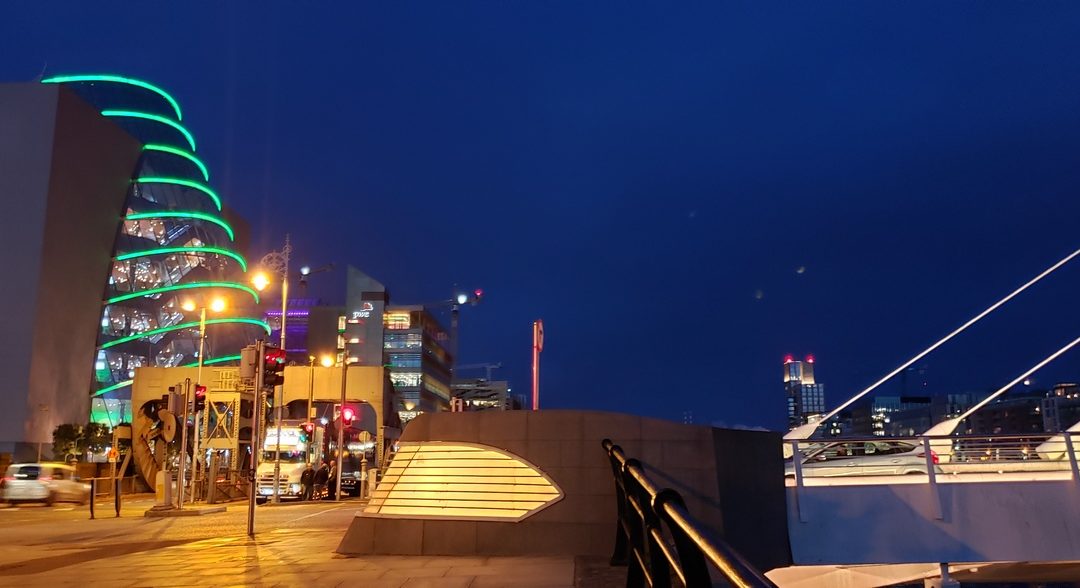 “. . . within four hours of announcing that I’d engineered sexual violence out of my worldbuilding—that I’d used it in Dragon’s Trail to show the difference in societies but I’ll never use it again—Dragon’s Trail sold every paperback copy that we’d brought.” 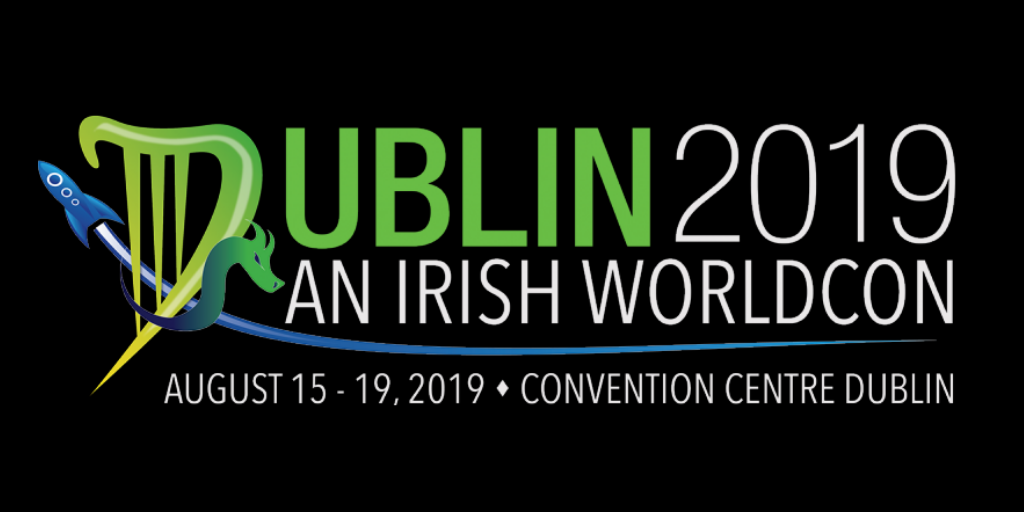 So, here we are. I’ve been a little busy; apologies for the lack of updates. Lots of huge things going on, and the biggest one right now is that I’m going to be appearing on three panels at WorldCon in Dublin on the 15-16 of August. I’ll also be...