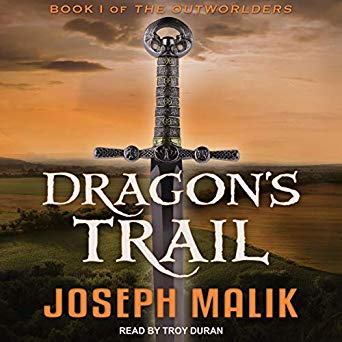 A disgraced Olympic fencer and professional weapons expert takes a new job– as a hired hero for a desperate sorcerer from another world.

Malik’s debut novel sparkles with a fresh take on some traditional epic fantasy tropes . . . the action, humor, and intrigue quickly build, showcasing Jarrod as James Bond in tarnished armor. This is a highly enjoyable story for fans of self-aware epic fantasy."
– Publishers Weekly
Look Inside