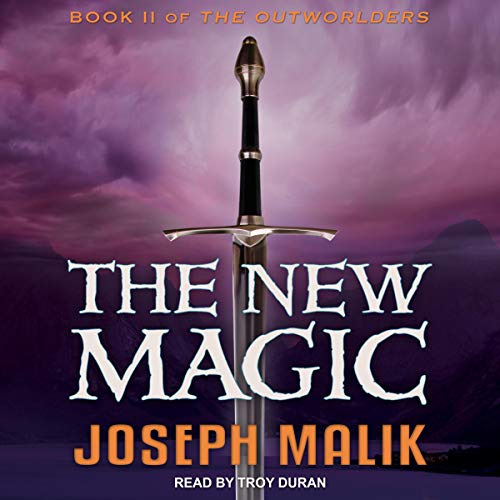 IN THE WHITE-KNUCKLE SEQUEL to the international bestseller DRAGON’S TRAIL, vivid swordplay meets intrigue and espionage. A sorceress wielding a magic forbidden since the dawn of history finds herself a champion in a demon from Jarrod Torrealday’s tortured past . . . leading to a desperate showdown of profane magic versus modern steel.

Once dubbed “The Deadliest Man Alive,” Jarrod Torrealday is now Lord Protector of Falconsrealm and a knight officer in the Order of the Stallion. He awakens one glorious fall morning to find his castle under siege and his alliances shattered as a new threat rises in the west: a revolution driven by a sorceress trained to kill and led by an unstoppable swordsman from the world he left behind. Worse, yet; the weapons Jarrod brought with him from Earth are rocking the country on its heels and threatening everything he came to save.

At a candlelit crossroads of dark sorcery and espionage, Jarrod must choose between embracing forbidden ancient magic for the good of the realm . . . or gambling the future of the kingdom in a showdown between profane wizardry and modern steel.

THE NEW MAGIC is the gripping sequel to Joseph Malik’s critically acclaimed and internationally bestselling debut novel DRAGON’S TRAIL. Once again, Malik combines technical detail and irreverent humor with magical realism, resulting in a world so immersive and authentic that it leaves readers asking how to get there.