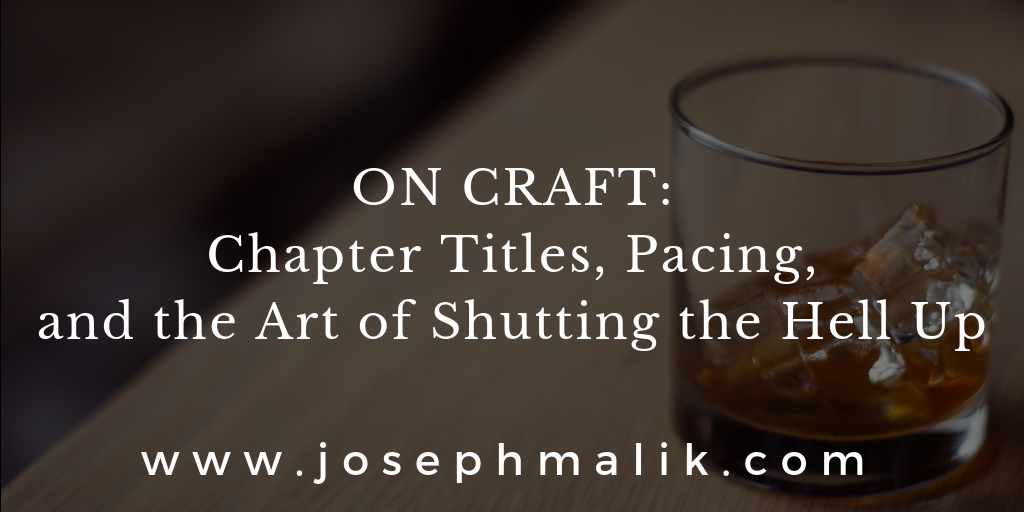 Hey, it’s been a while. I had the brilliant idea to start Book III right after releasing Book II, which gave me absolutely no time to do blog posts. The good news is that Book III sucked so bad in its first draft that I’m starting over with a blank page... 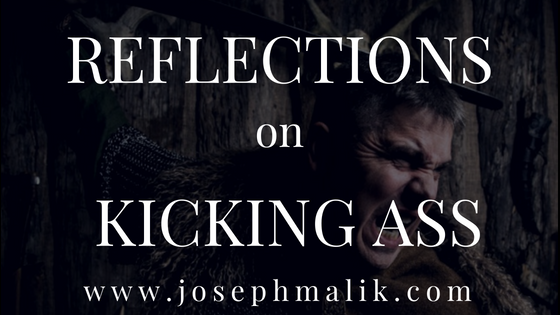 So, wow, here we are. Dragon’s Trail just crossed the ten-thousand sales mark. We’ve known that this was coming. We were at ninety-six and change earlier this summer, and we started talking with people about sales numbers, and the Big Ten Thousand kept... 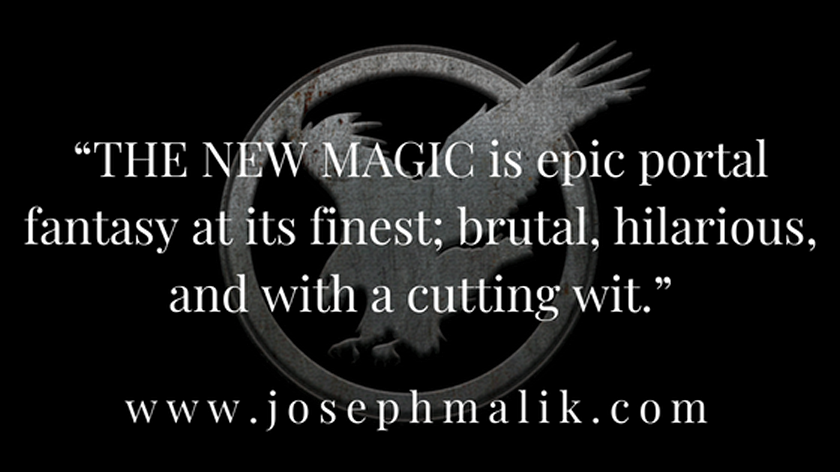 The New Magic is entering its final round of typesetting and proofing. Our intention is to have it up for pre-order in about two weeks, on the 15th of August, with a release date of the 18th of September. If you’re a newsletter subscriber, we will have a special offer for you if you pre-order. 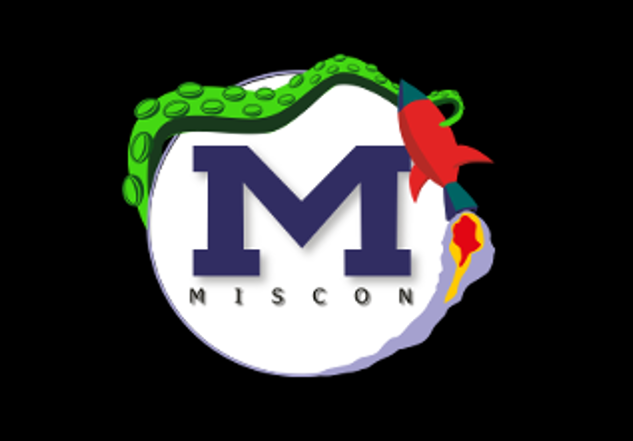 Highlights for me at MisCon include a reading from The New Magic on Saturday the 26th at 3 PM, and a worldbuilding panel with Brandon Sanderson (the MisCon 32 Guest of Honor) on Saturday at 6 PM. 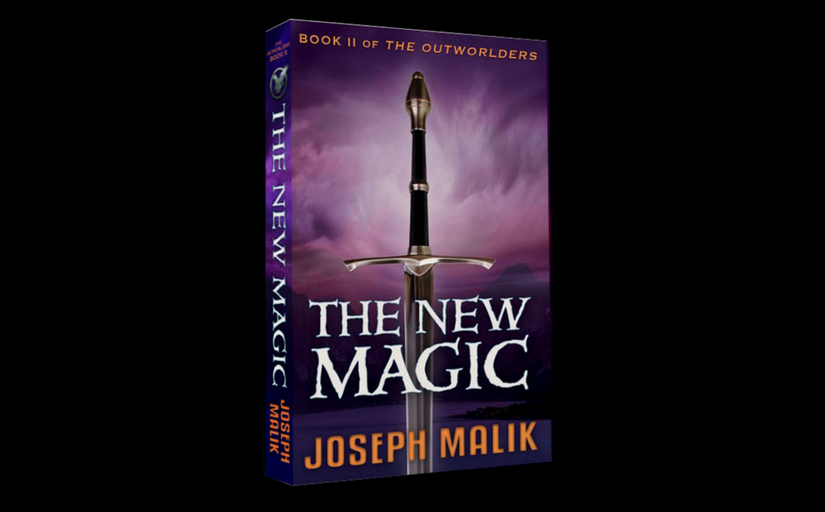 Coming in September 2018, The New Magic is a white-knuckle fantasy thriller from Joseph Malik, and the highly-anticipated sequel to the international bestseller Dragon’s Trail.