Once dubbed “The Deadliest Man Alive,” Jarrod Torrealday is a former Olympic saber hopeful and medieval weapons expert banned from competition for killing another fencer in a duel. He now scrapes by as a stuntman and technical consultant for low-budget fantasy films.

A young sorcerer from another world offers Jarrod the gig of a lifetime: adviser to the war council for a magical realm teetering on the edge of collapse, with a foreign army massing just beyond its borders.

Swept into a treacherous and deadly world of intrigue and conspiracy, Jarrod soon learns that the enemy mastermind is also from Earth, and has laid the foundations for a new kind of war.

Seamlessly blending hard science with epic fantasy, Dragon’s Trail is an international bestseller that’s being hailed as the pioneering work of a new genre: the Fantasy Technothriller. Dragon’s Trail is available at all major retailers in ebook and hardcopy formats.

“Hard fantasy, written with great attention paid to every last detail. Malik’s writing is both effortless and finely written. The world-building is extremely well done and so realistic that I was able to easily fall into this world and enjoy every minute.”

"The new king of world building."

Blog Stuff: Back to the Blog

Hello, friends. It's been a while. I haven’t been active on this blog because I’ve been very active on social media over the past couple of years. Also, I’ve been wrapped up in the mad scramble that is Army Medical Retirement—imagine a scavenger hunt designed entirely...

END_OF_DOCUMENT_TOKEN_TO_BE_REPLACED 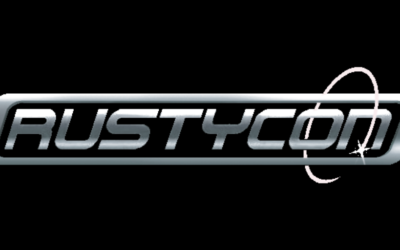 Well, it's con season again. Finally! My first con is a small local fantasy and SF convention, RustyCon. This will be my first time at RustyCon, and I've heard a ton about it over the years. I'm really excited about this. My schedule is below. If you are visiting from...

END_OF_DOCUMENT_TOKEN_TO_BE_REPLACED 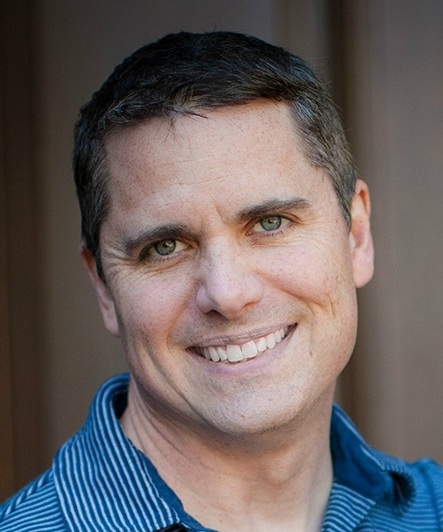 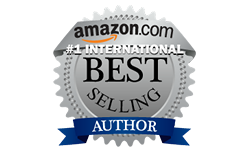 Joseph Malik has worked as a stuntman, a high-rise window washer, a freelance writer, a computational linguist, a touring rock musician, and a soldier in the United States Special Operations Command. Dragon’s Trail is his first novel. A sequel, The New Magic, is scheduled for release in October 2017.

Dragon’s Trail  is hailed as the first of its genre: a Fantasy Technothriller. Help innovative authors by signing the Change.org petition to convince Amazon to add “Science Fantasy” as a recognized genre. Click the link below to reach the petition. The link will open in a new tab.