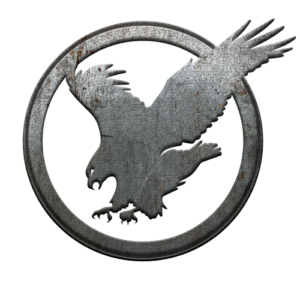 Book II of The Outworlders

"Tell me who you ride beside, and I'll tell you who you are." —Falconsrealm proverb

Jarrod Torrealday is Lord Protector of Falconsrealm and a knight in the secretive Order of the Stallion, “the king’s eyes and ears.” He awakens one glorious fall morning to discover his castle under siege and his alliances shattered as a new threat rises in the west: a revolution driven by a sorceress wielding forbidden magic and led by an unstoppable swordsman from the world he left behind. Worse yet, the weapons Jarrod brought with him from Earth are rocking the country on its heels and threatening everything he came to save.

At a candlelit crossroads of dark sorcery and espionage, Jarrod must choose between taking the hand of a sworn enemy for the good of the realm . . . or gambling the future of the kingdom in a showdown between ancient magic and modern steel.

Vivid swordplay meets intrigue and espionage in the adrenaline-fueled sequel to Joseph Malik’s critically acclaimed fantasy bestseller DRAGON’S TRAIL. Historical accuracy, magical realism, and irreverent humor create a world so immersive and authentic that it has left readers asking how to get there.

The New Magic is the second installment in the Outworlders series, but can be read as a stand-alone with Book I, Dragon’s Trail, serving as the origin story of Jarrod Torrealday.

Readers are saying The New Magic “blows its predecessor away . . .“

“Joseph Malik is turning the most innovative fantasy novel of the past five years into an incredible series.”

The New Magic is written for mature audiences, and contains adult language, sexual situations, and graphic depictions of violence. 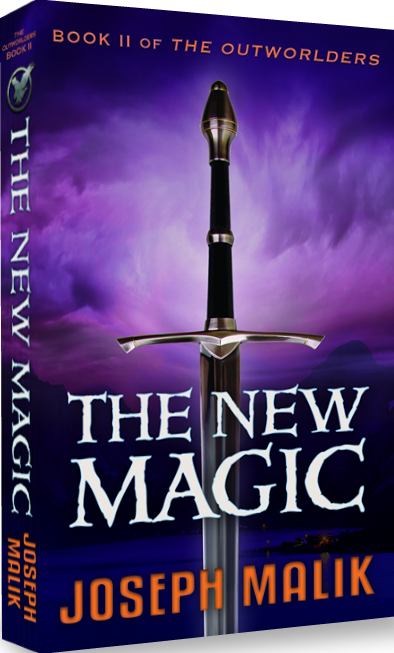 Now available at all major retailers in paperback, hardcover, audiobook and e-book. 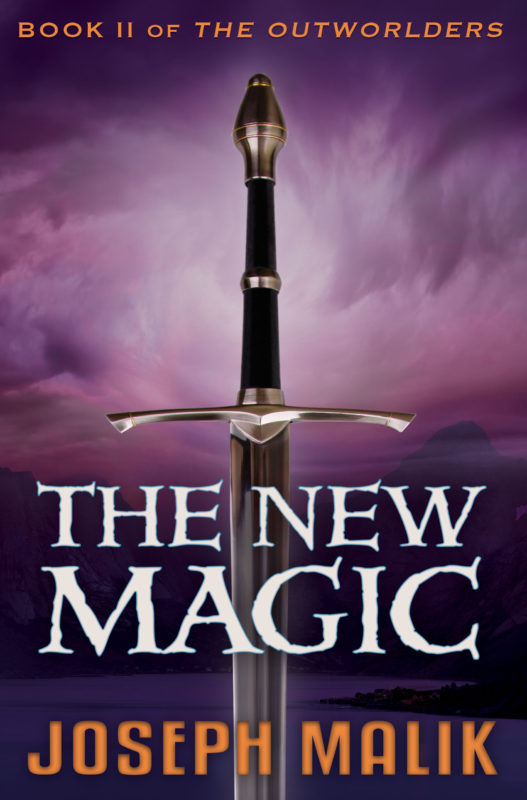